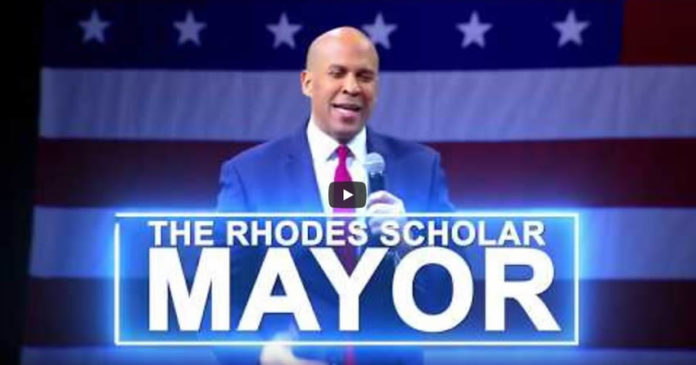 EXCLUSIVE Breaking News – A political ad just released by the Cory Booker for President Campaign has outraged members of the LGBTQ community across the nation.

The 30 second ad begins by featuring South Bend Indiana Pete Buttigieg as the presumptive subject of the ad, but soon switches to promote the former Newark, New Jersey Mayor, and now U.S. Senator from New Jersey.

Mayor Pete ends up being the “not that guy” of the ad.

The Buttigieg Campaign was contacted for a comment, but has not yet responded.