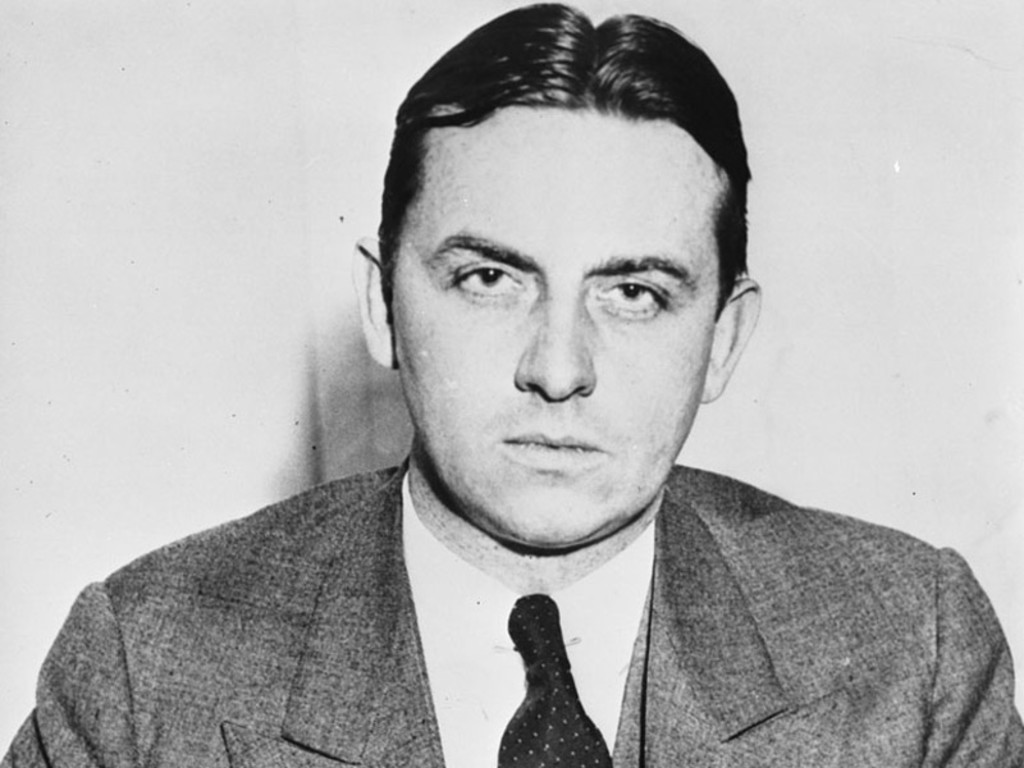 Delayed resolution to Hillmailgate is eroding the F.B.I.’s credibility.

As time passes with no outcome to the investigation of Secretary Hillary Clinton’s possible misuse of classified emails, incremental damage is being done to the legendary image of the incorruptibility of the Federal Bureau of Investigation – to the G-man.

Many American Thinker readers grew up watching Robert Stack (1919-2003) play the role of Eliot Ness in the TV series The Untouchables that aired from 1959-1963.  In his Hollywood career, Stack played a straight-shooting, incorruptible, intrepid investigator.  In real life, Stack’s literal straight-shooting earned him a National Skeet Shooting Association Championship in1971, and induction into the National Skeet Shooting Hall of Fame that year.

For millions of young Americans, Ness/Stack was a model of fidelity to a code of honor, character and courage.  Perhaps corny by today’s Hollywood standards, it was an unambiguous role model back then.

John Edgar Hoover (1895-1972) was the Director of the F.B.I. then, and would be the Director through six Presidents – FDR to Nixon. After he died, his personal incorruptible image began to erode with revelations of abuse of power, secret files compiled on politicians, and illegal information-collection methods.

It is the post-mortem history of Hoover that may have, in part, led the infamous or famous, depending on your point-of-view, WikiLeaks founder Julian Assange to recently say that it is “highly unlikely that the US attorney general, Loretta Lynch, would indict Clinton. ‘She’s not going to indict Hillary Clinton, that’s not possible. It’s not going to happen. But the FBI can push for concessions from a Clinton government.’”

The notion that today’s F.B.I. would conceal the truth of Hillmailgate from the American public to enhance its institutional leverage over a potential president challenges the established Whig Interpretation of History of the Bureau, despite Hoover’s transgressions.  Proof of F.B.I. corruption would be liberating to those who welcome the demise of faux heroes, and painful to those who prefer that legacy images remain positive.

For example, Colonization After Emancipation, Lincoln and the Movement for Black Resettlement, 2011, University of Missouri Press, was written by Phillip Magness from the American University, and Sebastian Page from Queen’s College, Oxford.  Their work relied heavily on access to British Colonial and Foreign Office Documents.  They document how Abraham Lincoln continued to pursue voluntary colonization of former slaves for nearly a year after his Declaration of Emancipation, and suggest that he may have been trying to revive the plan up until his assassination. Their thesis does not fit the template of established Whig history and, consequently, will likely be a brief flare in the darkness. To more than a few, the assertion that Lincoln would continue, up until his death, to believe that Blacks and Whites could not live together peacefully in the same land is heresy.

The point is this: Once a positive meme is firmly attached, legitimately or not, to a significant individual or institution, any hint of its inaccuracy will likely be viewed, by some, as an apostasy.

During the Barack Obama presidency, the credibility and competency of several U.S. government institutions have eroded – in reality and/or in the perception of many Americans.  Confidence in those institutions has been damaged, in some cases, very badly so.

Today, a particularly prestigious and prominent federal government institution sits precariously balanced atop an expanding bubble of incredibility: the Federal Bureau of Investigation.

Should that bubble burst, it will be very harmful to us all.  And few will rejoice.