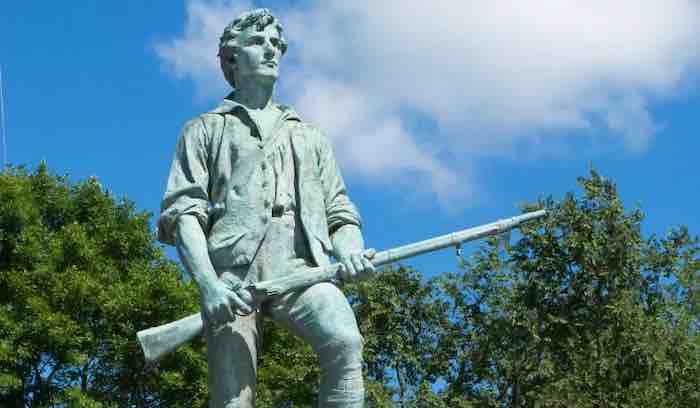 Today, discussion of the Second Amendment begins with two claims: Liberal, gun-control advocates focus on “A well-regulated militia, being necessary to the security of a free State,” and argue that the right to bear arms only applies to those in a well-regulated militia. Conservatives emphasize “the right of the people to keep and bear Arms, shall not be infringed.”

Why did the Founders include both statements in the Bill of Rights?

Read the full article and discover that the Meaning of “militia” in the Second Amendment is not limited to a well-regulated, state militia; it is all the people who stand able and willing to bear arms to defend their liberty.

What America’s Founders Intended in the Second Amendment 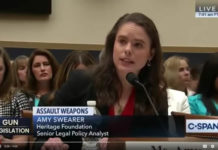