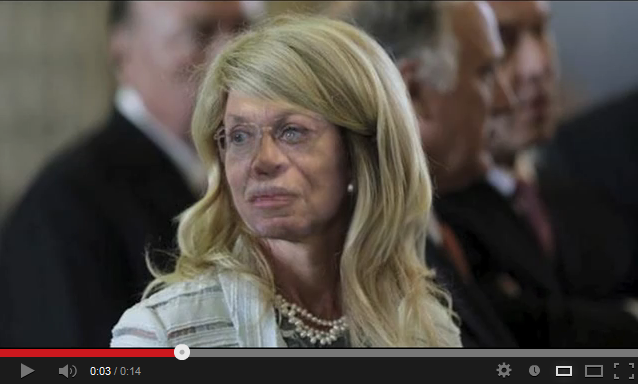 Texas State Senator Wendy Davis received fawning national media attention for her pro-abortion filibuster which ran out the clock in the 83rd legislative session in Texas. Davis, holding views similar to convicted abortionist Kermit Gosnell, believes that killing viable babies in the womb is a fundamental right for women. Her extreme pro-abortion stance flies in the face of the majority of Texans who are pro-life.