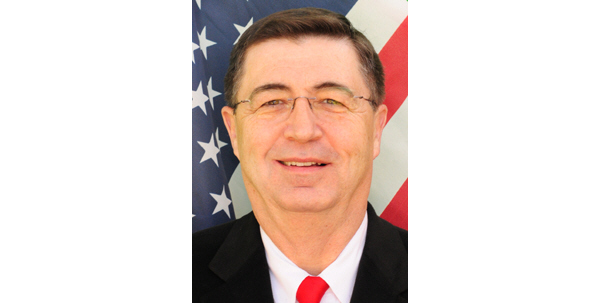 Ken Cope, candidate for US Senate, released his tax plan today. The emphasis of Cope’s 503 Tax Plan is to eliminate the IRS. Following is the release about the Cope 503 Tax Plan. If you would like to talk with Mr. Cope about the details about his plan, please contact me. I’ll be glad to set up an interview. You can also learn more about Cope’s solutions for our country at www.copetexas.com.

Cope, who is seeking to unseat current Senator John Cornyn in the March 4 Republican primary, calls it his “503 Plan” because:

“The Ken Cope 503 IRS Elimination Plan is designed to relieve all individual Americans and companies from the burden of federal income tax compliance,” Cope said.

“Companies spend millions of dollars trying to comply with IRS rules and regulations and looking for tax loopholes,” Cope noted. “With my 503 Plan, that money can go to more productive uses. And I’m pretty sure most Americans would love to see the elimination of the IRS. Especially if they’re conservatives and they have been, or fear they will be, a target of the IRS.”

Cope said tax reform through his 503 Plan would be his top priority once elected, because it also effectively forces the repeal of Obamacare.  Without the IRS, Cope explained, Obamacare is unenforceable and non-functional.

Replacement of Obamacare with a combination of a free market-based approach to health insurance and an easy-to-administer tax system would unleash American business, Cope said, predicting, “This could usher in an era of growth similar to what Ronald Reagan presided over in the 1980s.”

A retired Army Lieutenant Colonel who worked in the aerospace industry for nearly three decades, Cope is seeking public office for the first time. He says the leadership experience that served him so well in business will be a refreshing contrast from the incumbent Senator.

If elected, Cope has pledged to serve no more than two terms in Congress. He also vows not to accept any re-election campaign donations until 18 months before the next election, and encourages other candidates to make that pledge in order to minimize the influence of money in national politics.

Information about the campaign and Cope’s positions on the issues confronting Texans and all of America can be found at the campaign website, www.CopeTexas.com, and the Facebook page, www.facebook.com/copetexas. Cope is also on Twitter at @CopeTexas. 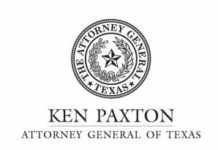