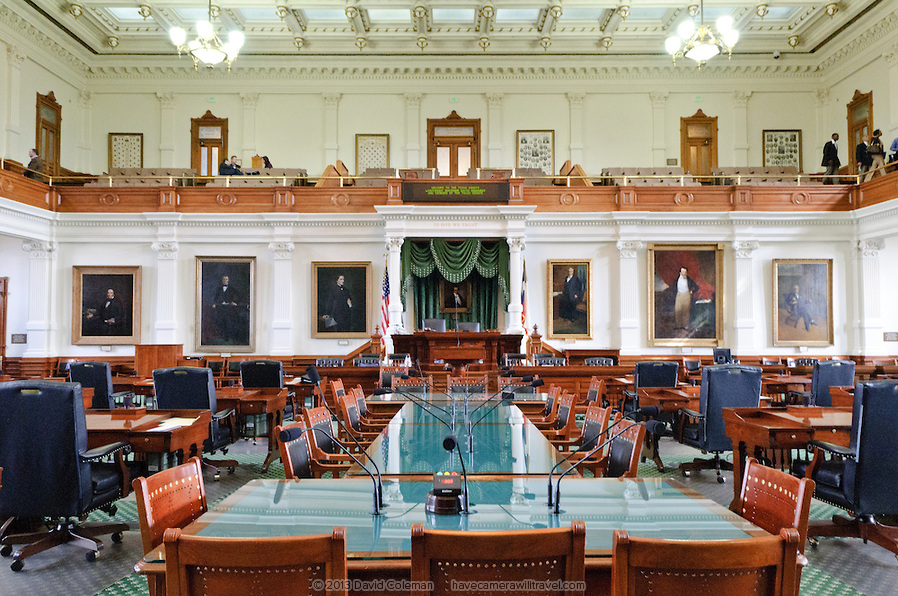 A state senate term glitch wrought by the 2010 census provides an opening for grassroots activists in 2014. Now is the time to seize this opportunity.

In spite of staggered elections and terms that normally span four years, all Texas State Senators were up for reelection last year due to redistricting. All 31 senate districts are redrawn every ten years to reflect population shifts per the census.

That’s why senators were forced to seal their fates via lottery: a white envelope drawn from a punch bowl. Each envelope contained a capsule with a number from 1 through 31. Last Wednesday Texas senators drew envelopes.

Those drawing even numbers were awarded two-year terms and are up for reelection in 2014. Those with odd numbers were blessed with the traditional four-year terms.

Republican senators whose two-year terms (even numbers) expire in 2014 include:

Initiating primary challenges is among the most effective ways to keep politicians aligned with constituent wishes. Even if a race isn’t deemed “winnable,” primary challenges can disrupt status quo power networks. They force establishment candidates and their special interest contributors to diffuse the monetary resources they use to keep themselves in power (and constituents shut out of the political process).

Launching strategic primary challenges is among the most powerful tools grassroots activists have at their disposal to initiate change. Probing for sweet spots and applying primary pressure can be as effective as winning elections, and often times more so.

Tea Party groups would do well to identify those senators whose performance in office is unsatisfactory, and immediately begin the candidate search and recruitment process. The March 2014 primaries are just a short year away.