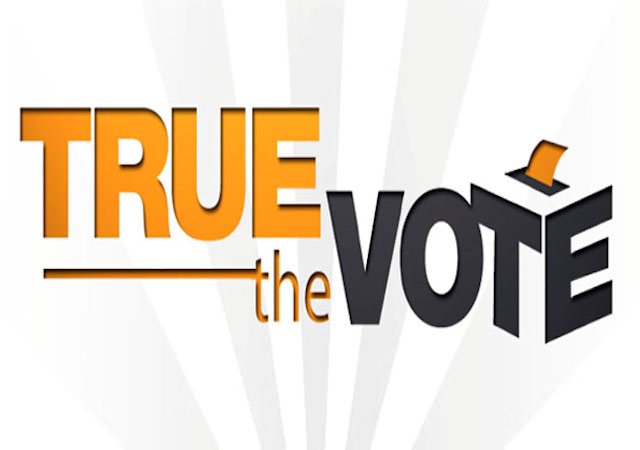 HOUSTON, Oct. 4, 2022 /PRNewswire/ — True the Vote is honored to have played a small role in what must have been a wide ranging and complex investigation. The organization is profoundly grateful to the Los Angeles District Attorney’s office for their thorough work and rapid action in this matter.

True the Vote was sued last month by Konnech to try to silence our organization, including obtaining an ex-parte TRO, conducted in secret so that True the Vote had no opportunity to contest it. This TRO limited True the Vote’s ability to speak on the litigation. Today Konnech CEO Eugene Yu was arrested based on alleged evidence of the very activities he and his organization attempted to suppress. Konnech was assisted by many reporters who unblinkingly accepted their now discredited claims as fact, and simply repeated them.

According to True the Vote Founder Catherine Engelbrecht, “Election integrity should not be a partisan issue, nor should media try to suppress all conversation about it in a way that benefits one party. We will continue to report evidence of threats to our election process and work with law enforcement to ensure our elections are a secure space for all American voters.”