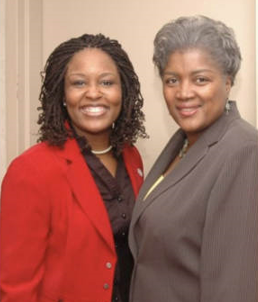 Hart was the lead juror in the trial that convicted Roger Stone of lying to the feds.

When confronted with her testimony during the trial where she stated she had no biases against Roger Stone, and had ‘hardly paid attention’ to the Russia investigation, she used the Blumenthal Defense.

When the U.S. Senator representing Connecticut, “DICK” Blumenthal was caught lying about his military service in Vietnam with the US Marine Corps, he claimed he misspoke.  Connecticut voters believed him.