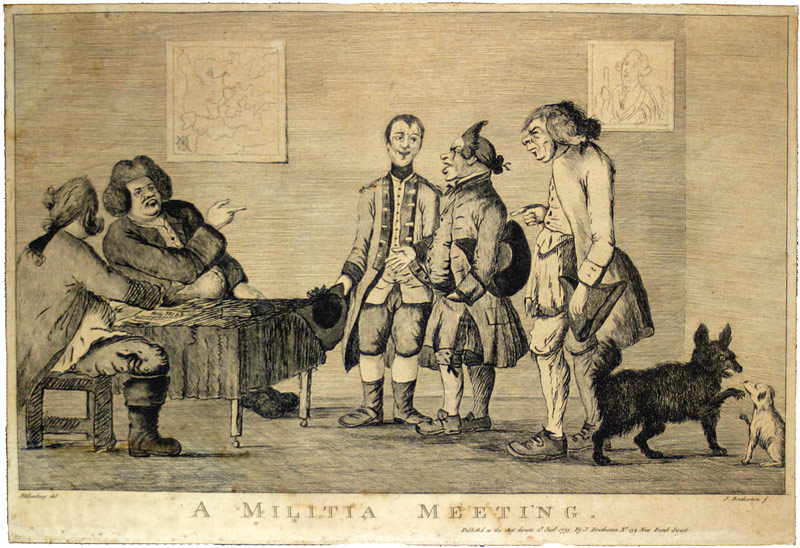 Similarities abound between the Committees of Correspondence in 1764-1776 America, and today’s Tea Party movement. But their effectiveness in their own eras is traceable to two shared characteristics.

The role of the Committees of Correspondence is largely forgotten in American history.  The Committees that gathered across the thirteen Colonies were the first organized, albeit non-violent, resistance to British rule.

Numbering about 8,000 persons, they constituted local groups that spread information about mounting resistance to the Crown, oversaw the enforcement of boycotts against imported British goods, encouraged Colonists to engage in cottage industries to avoid imported British products, and were alert to the activities of those loyal to Great Britain – the Loyalists.

As their name suggests, the Committees networked by corresponding with each other.

In 1764, the first Committee of Correspondence was a Boston-based resistance movement against the Currency Act.  Over the next twelve years, the Committee movement spread across the Colonies and feed directly into the American Revolution. Many Committee members would become leading statesmen in the new nation.

By the early 1770’s, local Committees formed, what has been called, a “shadow government”.

By 1774, state-level Committees of Correspondence had formed in all the states. Many prominent leaders of the Revolution against Great Britain would surface out of those state Committees.

The similarities that the Committees of Correspondence and the Tea party share are these:  Both were/are independently decentralized in organizational structure, and fundamentally patriotic in spirit.

The Committees initially shaped the political landscape out of which this nation was born.

The Tea Party is re-shaping the political landscape out of which this nation will be re-born, as it re-discovers the founding principles from which it emerged.