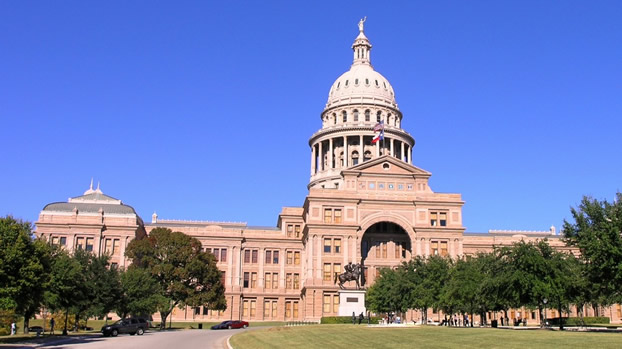 As grassroots conservative leaders from across the Lone Star State, we hear the clock ticking down on the 84th Legislative Session, tolling a death knell for many important bills that should pass. If these liberty-advancing, government restraining bills die, once again, we will get excuses rather than results.

If leadership expects to get high marks from us on this legislative session, they have a lot of heavy lifting to do. Frankly, we don’t care how hard or how long they have to work to get the job done, either.Too many evenings, Fridays, and weekends have gone by with no committee meetings and no floor action for us to accept the tired and politically convenient excuse “we ran out of time.”

As sine die approaches, we recall the hours spent knocking on doors and making calls for candidates who promised government reforms that would make Texas a national leader in limited government and a true champion of liberty. We remember every single rhetorical flourish that promised Texas would have a secure border, restored Second Amendment Rights, a ban on sanctuary cities, lasting property tax relief, an end to the franchise tax, an end to tolling, protections for life and traditional Texas values, and educational freedom through school choice. It’s beginning to look as if some of those campaign promises are “all hat and no cattle.” With the condition our country is in, we’re in no mood for any stalling, slow walking, or backtracking from Texas leaders. We need Governor Abbott and Lt. Governor Patrick to make good on their campaign promises. We ask them to lead from their “bully pulpits” as champions of liberty!

Therefore, we the undersigned, reaffirm our expectations for the successful passage of bills, which will:

Secure the Border – not just throw money at it. This means passing the Interstate Compact Bill for Border Security (SB 1252). Without it, our state leaders will simply spend millions of dollars, risking the lives of DPS officers and the Texas National Guard to participate in the federal government’s deadly “catch and release” program, which will fail to truly secure the Texas border.

Prohibit the use of foreign laws, which do not guarantee our fundamental constitutional rights, from being used in Texas courts (ALAC)

Protect and harden the Texas electric grid – a life, security and economic issue

Provide educational freedom and choice for all parents and students