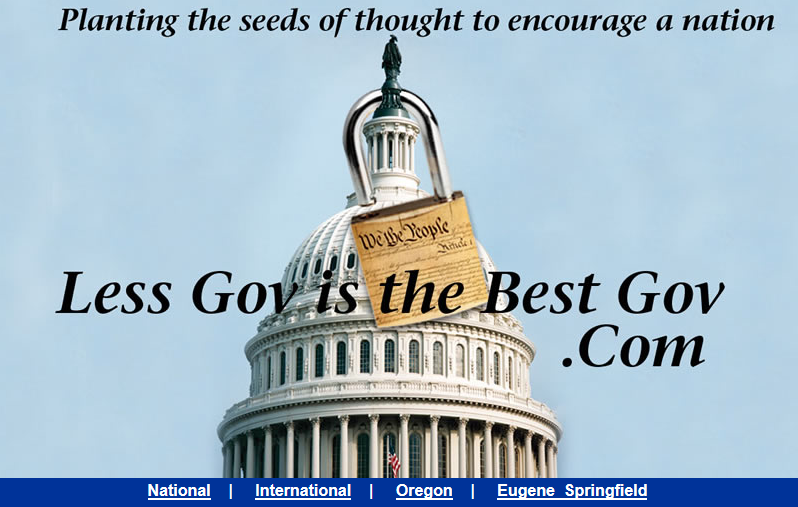 Republican Congressman Paul Ryan from Wisconsin, and Democrat Senator Patty Murray from Washington have worked out a bi-partisan compromise deal on the Federal Budget which promises long term spending cuts over the next ten years in exchange for immediate increases in government spending right now. But those actual spending increases right now amount to another 63 billion dollars worth of deficit spending. The Ryan / Murray Budget Bill does this by getting rid of the across the board, mandatory sequester cuts that have actually forced a new regime of fiscal belt tightening around Washington D.C. It is not a good idea to remove those automatic sequester cuts for anything. The only reason that the government has made any progress at all toward reducing our burgeoning National Debt is because of those automatic sequester cuts which have been imposed upon them.

The Ryan-Murray Plan which is officially known as the Ryan / Murray Budget Compromise Act of 2013 will supposedly result in a net reduction in the deficit after ten years of about 23 billion dollars if those envisioned spending cuts are ever implemented, and if they ever come to fruition, which they won’t. But even if they did, they would still only amount to a mere drop in the financial bucket of hurt we are in. We have 90 trillion dollars worth of unfunded liabilities. The envisioned spending cuts amount to only 23 billion dollars of spending reductions against a whopping 18 trillion dollars’ worth of debt we are in right now. So this lousy political deal drummed up by Ryan and Murray is more like typical Washington style kick the can down the road politics again.

Paul Ryan and Patty Murray have taken to the airwaves to try to sell their little deal to the American people, but it looks more to me like just another Republican sellout rather than a real bipartisan compromise. It looks like a “little steal” instead of a little deal. The only thing being compromised here are conservative fiscal principles…

To read the rest of this article please visit my website at http://lessgovisthebestgov.com/Paul-Ryan-Patty-Murray-Congressional-budget-deal-compromise-or-sellout.html