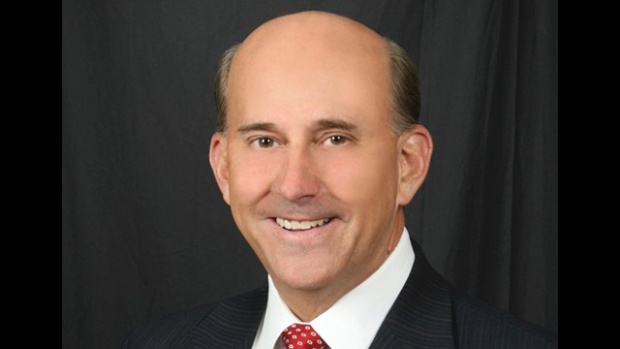 WASHINGTON, DC— Rep. Louie Gohmert (TX-01) released the following statement today regarding his decision to buck the status quo and challenge John Boehner in the race for House Speaker:

“After the November elections gave Republicans control of the Senate, voters made clear they wanted change.  There have been numerous examples of problematic Republican leadership, but we were hopeful our leaders got the voters’ message. However, after our Speaker forced through the CRomnibus by passing it with Democratic votes and without time to read it, it seemed clear that we needed new leadership. There had been much discussion. But, until yesterday, no one had stepped up.

I applaud my friend Rep. Ted Yoho for putting his name forward as an alternative to the status quo. Ted is a good man for whom I could vote, but I have heard from many supporters and also friends in Congress who have urged me to put forward my name for Speaker as well to increase our chances of change. That is why I am also offering my name as a candidate for Speaker.

There is false information being floated that any Republican candidates in addition to the current Speaker will split the vote and give the Speaker’s gavel to Congresswoman Pelosi. This is nothing but a scare tactic to keep the current regime in power.

To win the Speaker’s race, an adult American citizen has to get a clear majority of all Members of Congress on the House floor voting for an eligible person.  Voting “Present” simply reduces the number of votes required to win a majority. If no one wins a majority on the first ballot, then we go to a second vote, then a third, until someone gets a majority.

At this point, the Speaker’s election is not about a particular candidate. It is about whether we keep the status quo or make the change the country demands. I am putting forward my name for consideration as Speaker and hope that with a new Speaker, be that me or someone else, we can fight for the ideals and principles that the voters wanted when they elected us in November.”

Congressman Gohmert is the Vice Chair of the Judiciary Subcommittee on Crime, Terrorism and Homeland Security. Prior to being elected to serve in Congress, Louie was elected to three terms as District Judge in Smith County, Texas. He was appointed by Texas Governor Rick Perry to complete a term as Chief Justice of the 12th Court of Appeals.