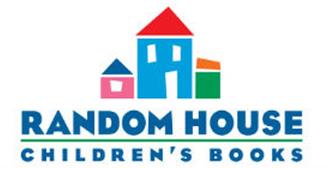 On April 18, 2018 the website EW.com announced that: “David Hogg and Lauren Hogg, students at Marjory Stoneman Douglas High School and survivors of February’s deadly mass shooting in Parkland, Florida have signed a deal with Random House for a book to be published in June, EW has confirmed.”

The Hogg book entitled #NeverAgain is due to be released next June 5.

According to Random House, the book will be “a statement of generational purpose, and a moving portrait of the birth of a new movement.”

EW states that “the book will explore their efforts taking on some of the most powerful forces in Washington and beyond, and will detail their commitment to new legislation aiming to prevent future tragedies.”

David is quoted as saying that, “In times of struggle and tragedy, we can come together in love and compassion for each other. We can see each other not as political symbols, but as human beings. And then, of course, there will be times when we simply must fight for what is right.” 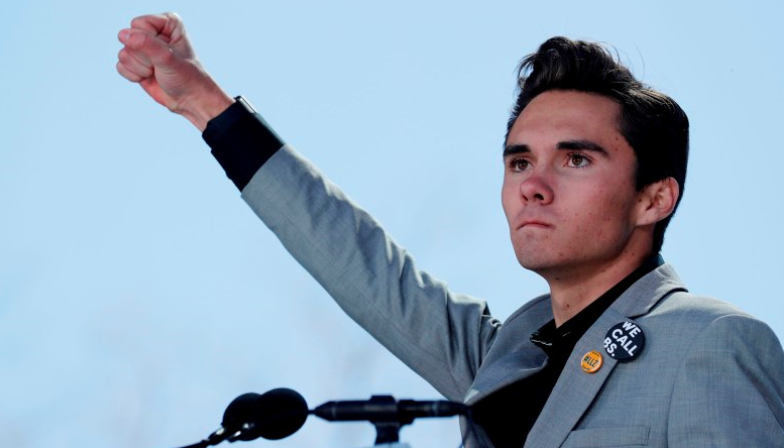 To date, David Hogg’s struggle has been largely aimed at the National Rifle Association (NRA) and Florida Republican politicians.

Anonymous sources with alleged indirect knowledge of the publishing efforts underway for this first Hogg book report that it is the beginning of a sequence of literary works that will establish David Hogg as the spokesperson for an array of social justice issues that address a variety of topics including, but not limited to, Climate Change, Poverty (lacking access to food, clean water, and shelter), Death Penalty, Environmental Rights, Access to Health Care, Heterosexism, Labor Law, Civil Rights (racism and sexism), Access to Education, White Supremacy, No More Guns Movement, Ban the NRA Movement, No Firearms Mean Peace Movement, Homelessness, International Disarmament, Nuclear Power, Unemployment, Food & Water Security, Criminal Justice System, Lowering Voting Age to Thirteen, and Caged Chicken Farms.

Sources familiar with the movement Hogg plans to lead suggest that the follow-on to #NeverAgain may be entitled My Struggle and will outline Hogg’s socio-political ideology for his generation’s vision of the future America.

The two leading names being considered for the program are “Hogg Wild” and “Hogg Heaven.”

Also, in an unrelated development, David Hogg was recently the honored recipient of the 2018 “Amazing Young Citizen Award” presented by the “Amazing” Broward County Sheriff Scott Israel.  His award included a plaque and a $100 scholarship to a college, somewhere, eventually.