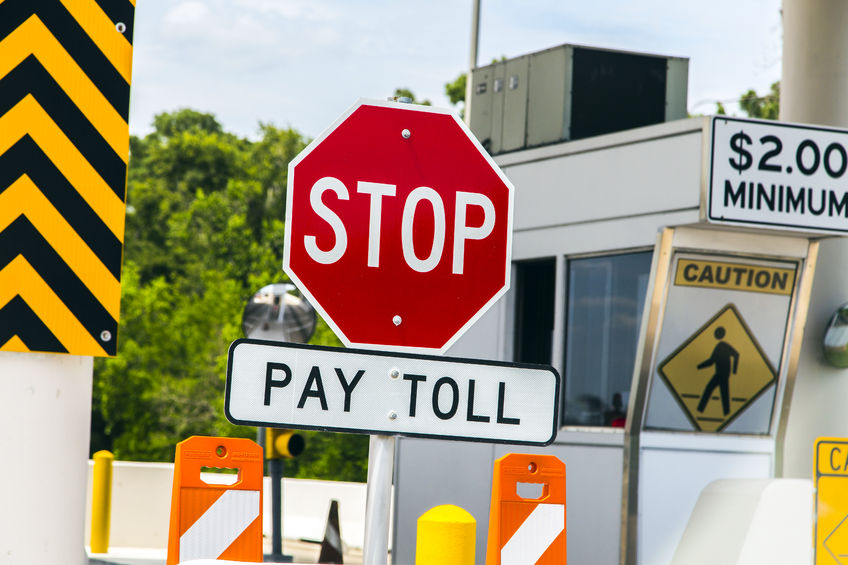 Toll roads in Texas face growing opposition and a shocking revelation by the Central Texas Regional Mobility Authority (CTRMA) just threw gasoline on the fire. The CTRMA tripled its initial cost estimates for its plan to add toll lanes to US 183 from MoPac to RM 620 in Austin from $225.7 million to a whopping $650 million (http://www.mystatesman.com/news/news/local/estimated-cost-triples-for-us-183-toll-project-in-/np3zk/?icmp=statesman_internallink_referralbox_hp-rightrail_free-to-premium-referral). The 8-mile project will now cost $81.25 million per mile. By anyone’s estimation, that’s a staggering jump.

The CTRMA is seeking the approval of its $424.3 million amendment with the revised cost estimate by the Capitol Area Metropolitan Planning Organization (CAMPO) at its next board meeting. CAMPO board member and Travis County Commissioner Brigid Shea expressed dismay at the scant, sketchy information initially provided to the board. But rather than join her in scrutinizing the hike, fellow board members were frustrated by her questions and wanted to press to approve. However, action was delayed until the February 8 board meeting.

The toll authority has since provided more detail on the reason behind the explosion in cost. The majority of it involves two sets of flyovers or direct connect interchange ramps with the highways that intersect US 183 to the north (RM 620) and south (MoPac). The other additions involve bridges from the southern interchange with MoPac’s toll lanes into the toll lanes to be built in the median of US 183. Combined, this adds over $364 million to the tab. Another $90.2 million would add an additional free, general purpose free lane for about 4 miles. Lastly, $69.4 million got tacked on to inflate all the costs for the year it would start construction in 2019.

One of the objections from toll opponents is the exorbitant costs involved in turning freeways into a two-tiered highway system, cordoning off toll lanes from free lanes and having to construct expensive flyovers, bridges, or ramps to give special access to the inside toll lanes. It’s far cheaper to add free, general purpose lanes open to all cars without all the complicated flyovers and bridges. Plus, general purpose lanes are far more efficient since an unrestricted lane carries far more traffic than a restricted toll lane.

Another concern involves the CTRMA’s use of state funds to subsidize its overpriced toll project. The toll authority admits it doesn’t even have preliminary data on how much of the new project cost can be repaid with strictly the toll revenues collected, but they’ve made clear they expect all Texas taxpayers to pick up part of the tab for their bloated toll road.

“The news that the US 183 boondoggle will triple in cost is the latest in a series of stories that undermine CTRMA’s credibility and indicate that CTRMA board members do not have the expertise to manage billions in taxpayer funds. At this point, they are spending taxpayer dollars like reckless Wall Street bankers,” Cubria observes.

Gasoline tax is the only remaining source of funds without restrictions, and since it has not been increased in more than 20 years, it, too, is a shrinking source of revenue. However, Texas State Senator Don Huffines introduced a bill last year during the 84th legislature to block even gasoline taxes from funding toll projects. Though it failed to pass, State Representative Ron Simmons successfully added an amendment to a bill, HB 122 (http://www.legis.state.tx.us/BillLookup/History.aspx?LegSess=84R&Bill=HB122), to prohibit Texas Mobility Funds from going to toll projects, and House Transportation Committee Chairman Joe Pickett recently announced he’s on a war path to end managed toll lanes (inside existing freeways like is planned for US 183) in Texas calling the underutilized lanes ‘unacceptable in a growing state.’

So the state’s involvement in toll projects is in limbo, with toll opponents stacking up new allies in the legislature in the fight to prevent double taxation. With more than 40 challengers to many establishment, pro-toll incumbents, the anti-toll ranks could swell dramatically in time for the 85th legislature to convene in 2017. Whether the Commission acts to block further support of toll projects or the taxpayers stage a coup through its elected leaders in the legislature, toll projects that aren’t financially feasible like US 183 could well be on the ropes.