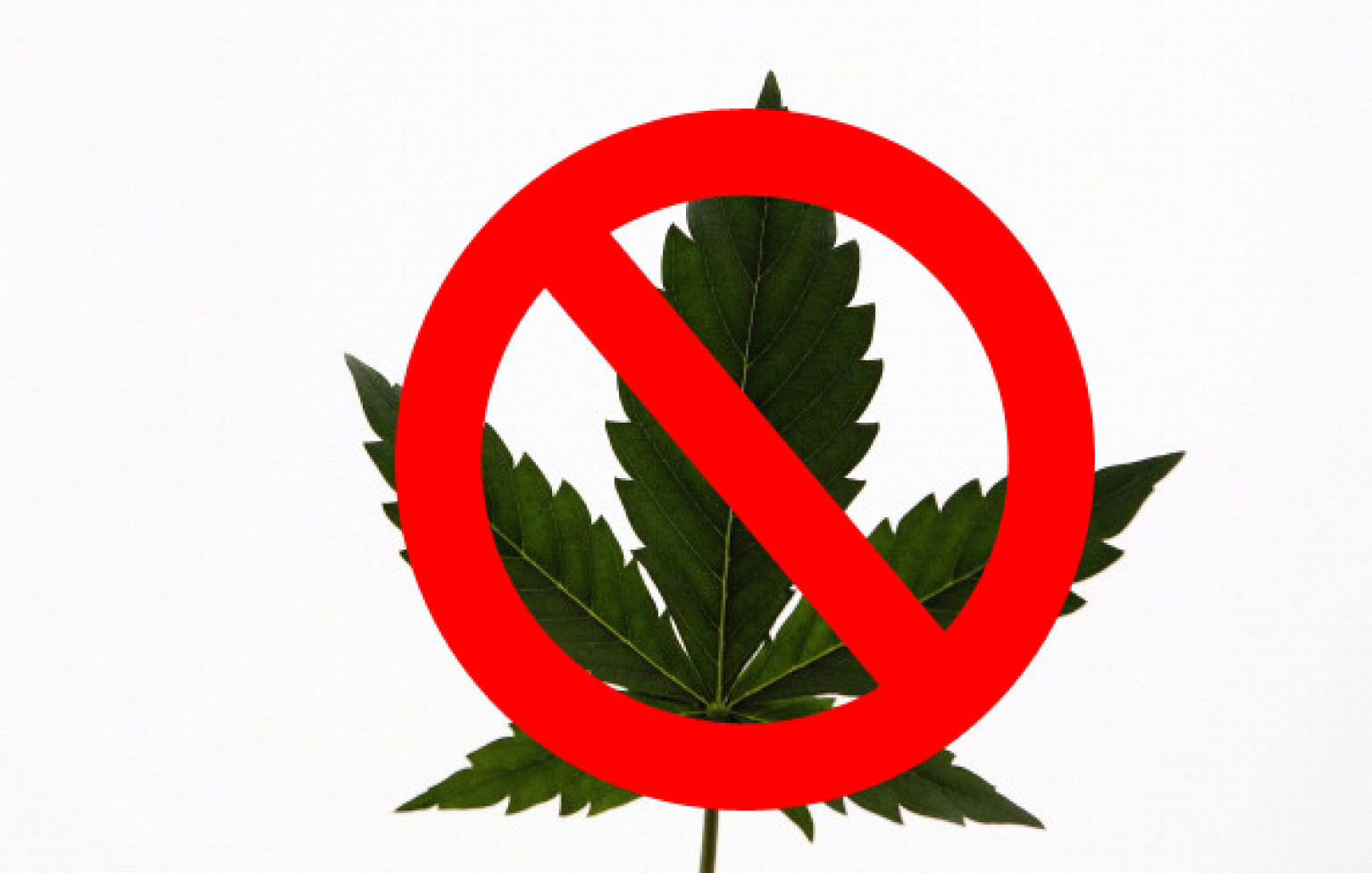 Three states have legalized marijuana with the blessing of the Obama administration. Now the governor of Texas has dipped his toe into incrementalism by expressing support for decriminalization.

This country is in a fight for its very survival.

And what are we talking about? Legalizing marijuana.

The left and drug addicts tell us that pot is harmless. Why would any thinking person believe anything they say? I have no idea, but that’s what most people believe.

Pot is anything but a harmless “herb.” It is much more carcinogenic that tobacco. It causes permanent brain damage in teenagers-which makes them reliable Democrat voters as adults. It is addictive, and yes, it leads to the abuse of harder drugs. It causes a variety of mental impairments & it damages the lungs & causes respiratory problems.

People have said to me, “I have a friend. He works a regular job, is very stable, and a responsible family man. And he smokes pot every day.” And to that person, I say, “Okay. But for every one of those that you can show me, I will show you 100 who are losers.” That usually ends the conversation.

Fools, like Barak Obama, recite the excuse that pot is no worse than alcohol or tobacco. Actually it is, because it’s a combination of the worst of both. Just stop and think of the carnage caused by tobacco & alcohol. Do we really need more of the same?

In the Book of Revelation, Chapter 18, we are told of the destruction of what is believed to be a future one world government, something today’s socialists are in hot pursuit of. In verse 23 it says:

In the original Greek, “sorceries” comes from the word “pharmakeia,” which is where we get our word “pharmacy.”

America is being deceived, and it’s time to sober up.