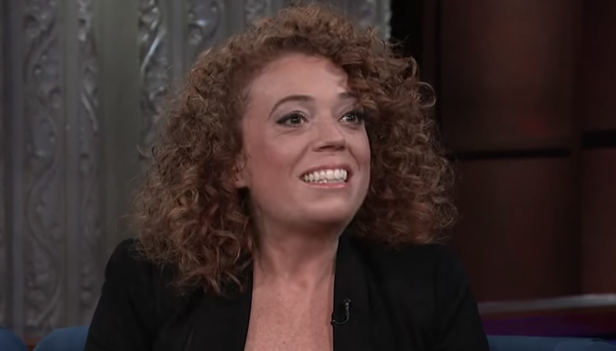 A source familiar with the search now underway within Planned Parenthood (PP) Federation of America to replace its retiring President, Cecile Richards, daughter of the late Texas Governor Ann Richards, states that comedian Michelle Wolf is under consideration for the position.

Wolf was recently heralded by the media for her comedy routine delivered at the Annual White House Correspondents’ Dinner in Washington, D.C. wherein she expressed her support for abortion saying, “He [Vice President Mike Pence] thinks abortion is murder which, first of all, don’t knock it ’til you try it — and when you do try it, really knock it. You know, you’ve got to get that baby out of there.”

He comments on abortion provoked laughter from some Democrat and Republican politicians who recently voted to include $500 million earmarked for PP in the federal budget.

Sources are uncertain if Wolf’s annual salary, if hired, would equal or exceed Richard’s last reported amount – about $600,000.

Richard’s is due to leave her position at PP sometime this May.

An anonymous source suggests that Wolf’s appearance at the Correspondents’ Dinner was planned to present her to a wider media public for their implicit approval of her PP candidacy.

It appears that the laughter, applause and audience-participation responses she received has provided a boost to her chances of becoming the next President of Planned Parenthood.