As frustration with President Trump grows among many Democrats, those most loyal to the past are becoming increasingly nostalgic for the life and times of once President Barack H. Obama.

Here, in a short pictorial array, are reminders of just three highlights from the Obama Era. 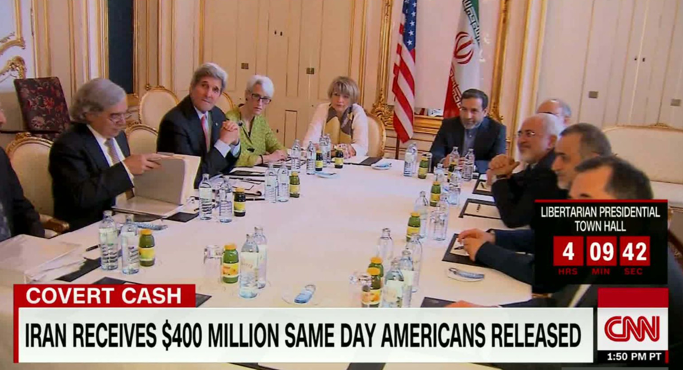 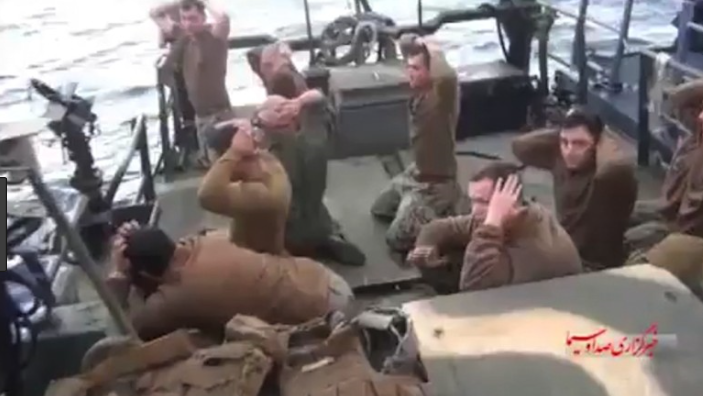 All part of the way we were (play the music) and, alas, are no longer.