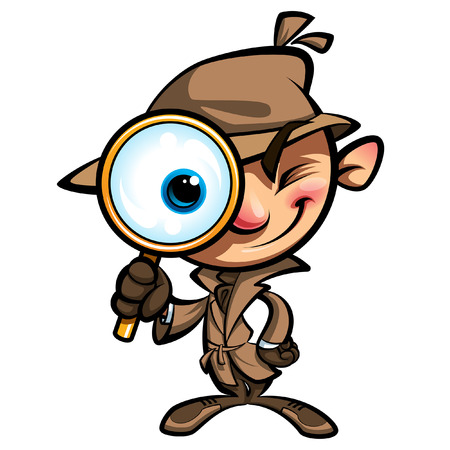 (November 5, 2018, New York City) On the heels of the arrest of White House chef, Dmitir Volkogonov, believed to be a former member of the Russian Committee for State Security (AKA: KGB), several dancers in the Bolshoi Ballet company, based at the Bolshoi Threatre in Moscow, were detained today at LaGuardia Airport by law enforcement authorities.

The dancers were preparing to return to Moscow after several performances in New York City. Their final performance had been attended by several members of the Trump family, not including the President.

Previously, Volkogonov, the White House chef, was arrested on Sunday, November 4, as he was about to enter the Washington D.C. Embassy of the Russian Federation with what is alleged, by a White House staffer, to have been a pot of beef stroganoff presented to the Russian Embassador for the embassy staff’s November 7 annual celebration of Leon Trotsky’s birthday (b. Nov 7, 1879).

Volkogonov was carrying what he claimed to the product of his special beef stroganoff recipe. The recipe, accompanying the pot, is suspected by Mueller investigators to be a coded document representing clandestine communication between the Trump White House and the Russian Embassy. The recipe’s credibility is being tested by the C.I.A. (Culinary Institute of America). 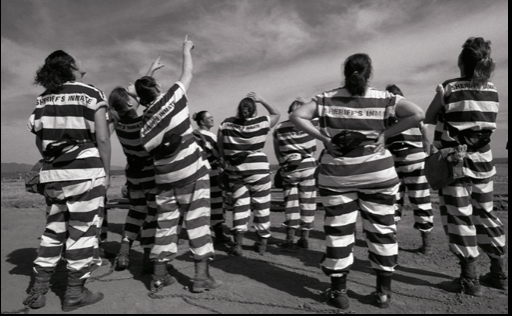 On Monday, Nobember 5, the day before the 2018 mid-term elections, several members of the Bolshoi Ballet were prevented from boarding their chartered Russian Aeroflot airplane scheduled to return to Moscow. The detained dancers were permitted to wave goodbye to their colleagues before being taken to Rikers Island where they will be interrogated by F.B.I. Agents assigned to the Mueller Investigation.

Unidentified sources within the investigation report that the ballerinas are suspected of having worked in a phone bank – installed in a room in their hotel basement – when not performing on-stage, making phone calls to Russian-speaking voters in the 10th Congressional District of New York.

The 10th District is served by Congressman Jerry Nadler, ranking minority member of the House of Repsentatives Judiciary Committee.

The ballerians reportedly made disparing comments about Nadler in their calls. The substance of those comments has not been released by a Mueller spokesperson, nor by anyone in Hadler’s office. 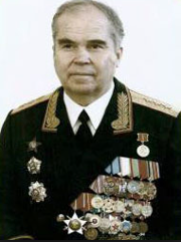 Postscript: Colonel General Dmitri Antonovich Volkogonov (1928-1995) commanded the Soviet Union’s military psychological warfare department. After the USSR collasped, he gained access to the most secret USSR archives and wrote biographies of Lenin, Trotsky, Stalin and other Soviet leaders. He renounced communism and the Soviet political system in the decade before he died. Late in life, he realized he had spend much of his life promoting a deeply flawed ideology