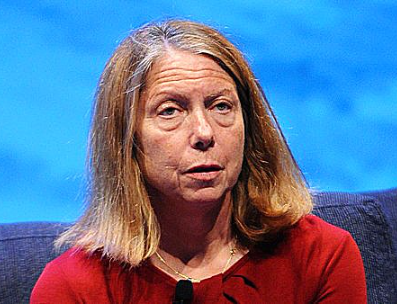 In a March 7, 2018 article she authored for The Guardian entitled “Are we seeing signs of a Democratic wave in the primaries?” Abramson wrote,

“It’s easy to look at what’s happening in Washington DC and despair. That’s why I carry a little plastic Obama doll in my purse. I pull him out every now and then to remind myself that the United States had a progressive, African American president until very recently. Some people find this strange, but you have to take comfort where you can find it in Donald Trump’s America.”

(Abramson is seen here as she waited a guest appearance on a recent airing of CBS’s TV show, The View.)

An unidentified source has provided this photograph of the Obama doll in Abramson’s purse.

Other confidential sources with second-hand knowledge of Abramson’s extensive doll collection, plus several persons on staff at the Democrat National Committee (DNC), the parent company of her former employer, who wish to remain anonymous, also have knowledge of Abramson’s cast of small-scale figures of human beings most commonly used as a child’s plaything.

One such secret source has provided these alleged photographs of other dolls that may live in her collection. 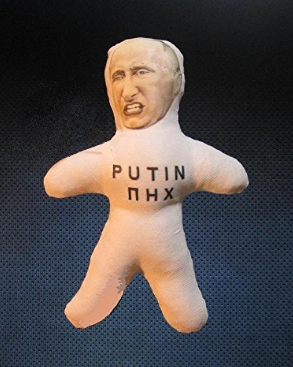 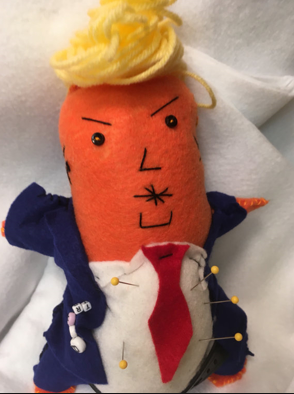 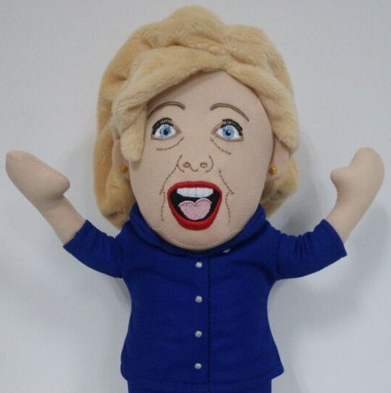 The subtitle of Abramson’s article cited above is “It’s thrilling to see signs of a Trump rebellion – it could lead to winning control of the House, and maybe the 2020 election.”

Abramson’s expectations for the 2020 election results may explain the pins stuck in her Trump doll.