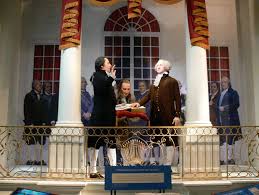 On April 30, 1789, citizens crowded the streets and rooftops to witness our Nation’s First Presidential Inauguration. Dressed in a dark-brown suit with white silk stockings, George Washington placed his hand on the bible and took the oath of office on the balcony of Federal Hall, New York City. Following Washington’s Inaugural Address, Washington and both houses of Congress “proceeded to St. Paul’s Chapel where divine service was performed by the Chaplain of Congress.” Here are a few words from George Washington’s First Inaugural Address.

“… it would be peculiarly improper to omit in this first official act my fervent supplications to that Almighty Being who rules over the universe, who presides in the councils of nations, and whose providential aids can supply every human defect… No people can be bound to acknowledge and adore the Invisible Hand, which conducts the affairs of men more than those of the United States. Every step by which they have advanced to the character of an independent nation seems to have been distinguished by some token of providential agency… These reflections, arising out of the present crisis, have forced themselves too strongly on my mind to be suppressed.

… the foundation of our national policy will be laid in the pure and immutable principles of private morality… since there is no truth more thoroughly established than that there exists in the economy [operation] and course of nature an indissoluble union between virtue and happiness; between duty and advantage; between the genuine maxims of an honest and magnanimous [honorable] policy and the solid rewards of public prosperity and felicity [joy]… the propitious [favorable] smiles of Heaven can never be expected on a nation that disregards the eternal rules of order and right which Heaven itself has ordained…” George Washington, First Inaugural Address, April 30, 1789

“… [May] His benediction [blessing]… consecrate to the liberties and happiness of the people of the United States a Government instituted by themselves for these essential purposes, and may enable every instrument employed in its administration to execute with success the functions allotted to his charge.” George Washington, First Inaugural Address, April 30, 1789
—
“… I was summoned by my Country, whose voice I can never hear but with veneration and love…” George Washington, First Inaugural Address, April 30, 1789
“… should we wander from [the Founding Principles]… let us hasten to retrace our steps and to regain the road which alone leads to peace, liberty, and safety.” Thomas Jefferson, First Inaugural Address, March 4, 1801 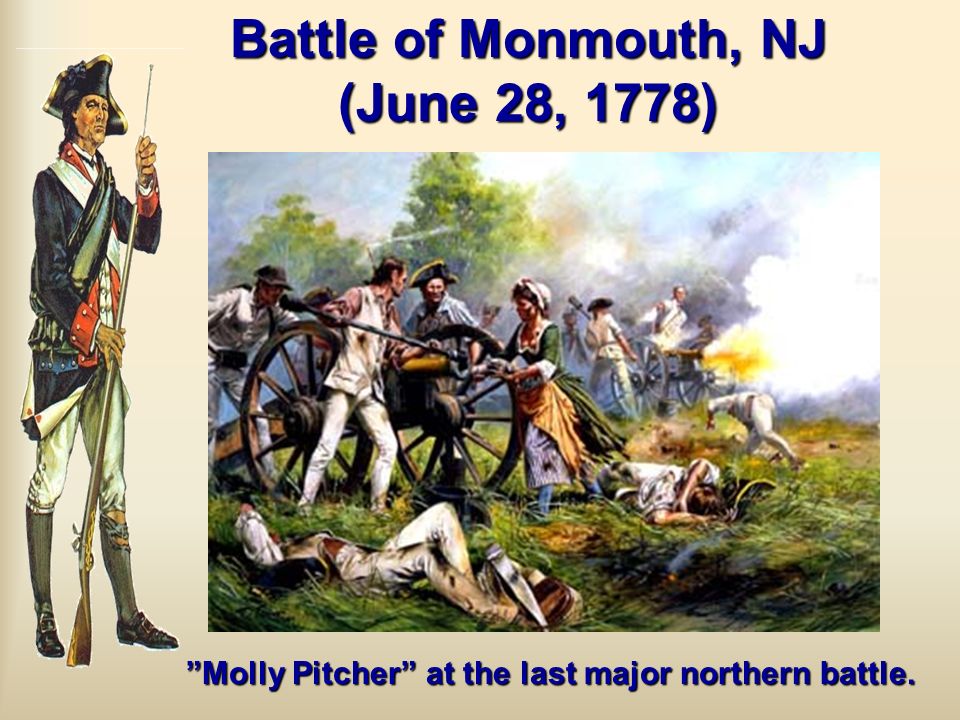