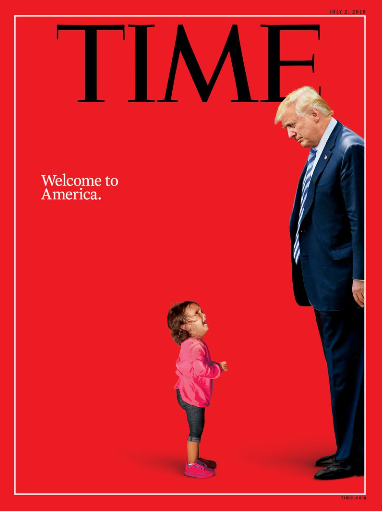 A recent cover of TIME magazine, once a widely-read weekly in the ranks of LIFE and LOOK magazines that brought news of World War II to the Homefront, ridiculed Trump concerning the recent immigrant controversy along the US-Mexico border.

Here are three earlier TIME covers leaked by two confidential sources who report that, once scheduled for publication in the weekly periodical, they were pulled. 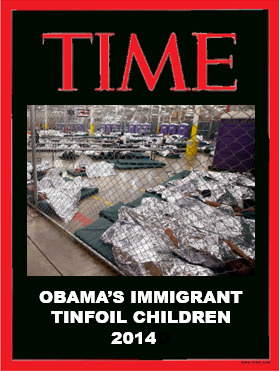 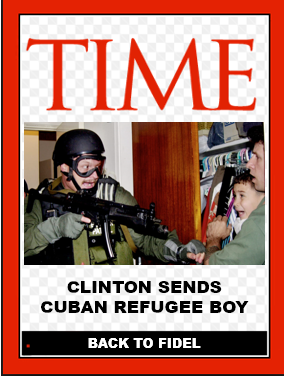 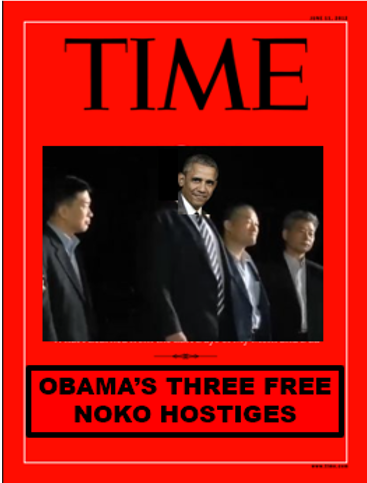 The source indicated that the North Korean refugee cover was scrubbed because, well, it just never happened.