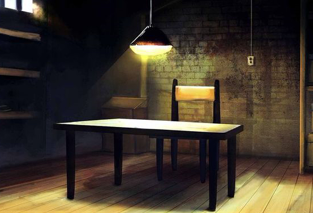 Previously, scores of Mueller questions have been released.  The queries below were not included in that original tranche.