Senate Judiciary Committee Chairperson Chuck Grassley announced today in a Tweet that he has agreed to demands from lawyers representing Dr. Ford and extended the date for her testimony as the alleged victim of a sexual assault by Judge Brett Kavanaugh until Wednesday, October 31, when she promises to appear before a Select Sub-Committee representing the entire Senate Judiciary Committee.

Grassley agreed to Ford’s legal team demand that their client would only be subjected to questions from the Democrat female members of the Committee and, also, from non-committee female Republican Senators Susan Collins (Maine) and Lisa Murkowski (Alaska).

Ford, who is averse to flying, will travel cross country to the Capitol accompanied by several of her attorneys and a few PGA golfers in a limousine provided by the Judiciary Committee. 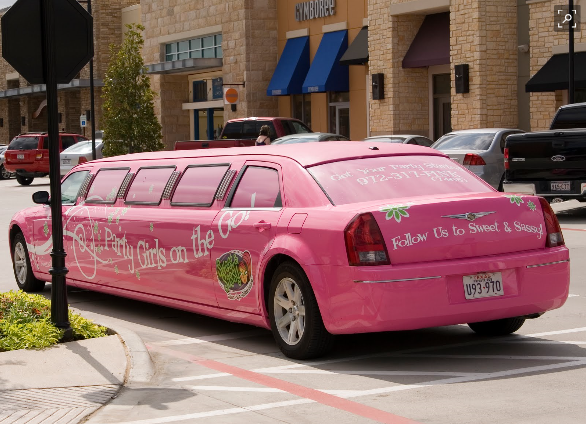 Ford’s limo will be accompanied by a caravan of supporters who have begun assembling – see below – their convoy from California to Washington D.C. 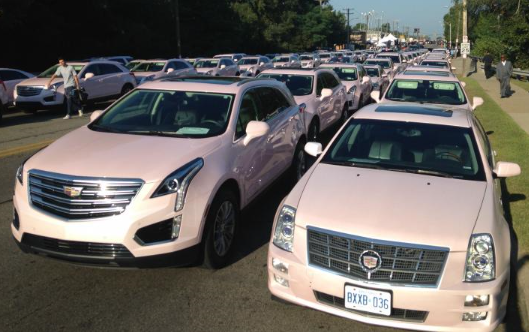