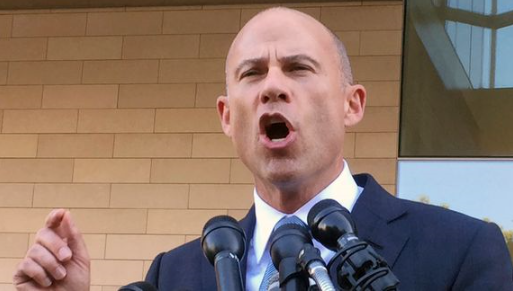 In a bizarre turn of events, even by his standards, Stormy Daniels’ attorney Michael Avenatti has released a new allegation of “inappropriate behaviors” against SCOTUS nominee Brett Kavanaugh.

Avenatti recently tweeted: “Yet another accuser has come forward. She is prepared to meet with the FBI today and disclose multiple facts and witnesses.”

Avenatti would not offer specifics concerning the victim’s allegation nor the location of the victim’s residence except to say that she is the first quadruped to step forward and accuse Kavanaugh.

The attorney further stated that the accuser – to whom he’s given the cover name “Shelia Shetland” – is not a U.S. citizen but lives on an island in an archipelago in Scotland where Kavanaugh may have visited as recently as sometime between 2-6 years ago to attend a seminar on the Scottish legal system.

Avenatti further stated that: “Obviously unable to communicate in any human language, Ms. Shetland uses her front legs to respond “Yes” (one beat with her right hoof) and “No” (two with her left) to questions.  She also uses facial expression for emphasis.”

Avenatti added that, “The F.B.I. probe, demanded by Senator Flake, must now be prolonged to include Ms. Shetland and, perhaps, several of her close friends.”

The photo below was provided to reporters by Avenatti. 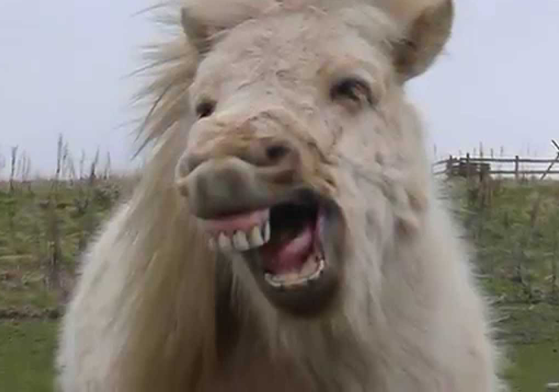