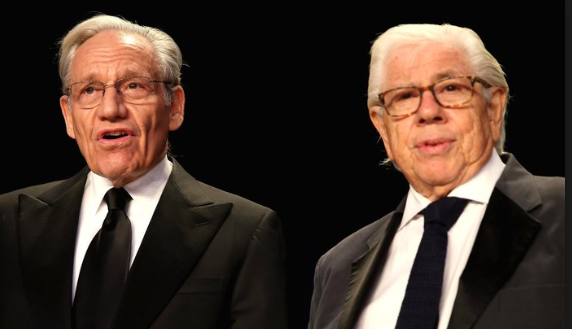 CNN recently heralded the upcoming release of a Bob Woodward book about President Trump entitled “Fear.” The lead sentence in the piece states that, “Donald Trump is about to get the Woodward treatment.” That certainly sounds ominous for the President.

“The Pulitzer Prize-winning investigative reporter and author will release “Fear” – his first book on the Trump administration – on September 11, 2018, just weeks before the midterm elections that could deliver a strong verdict on the President’s first two years in office.” 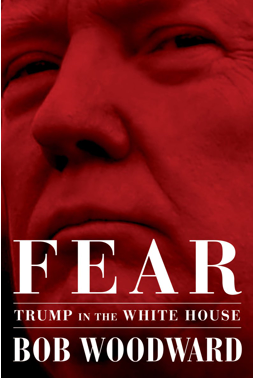 Now, in the wake of this announcement, comes another pending book release – this one from the other half of the legendary Woodward-Bernstein duo that took down President Richard Nixon. 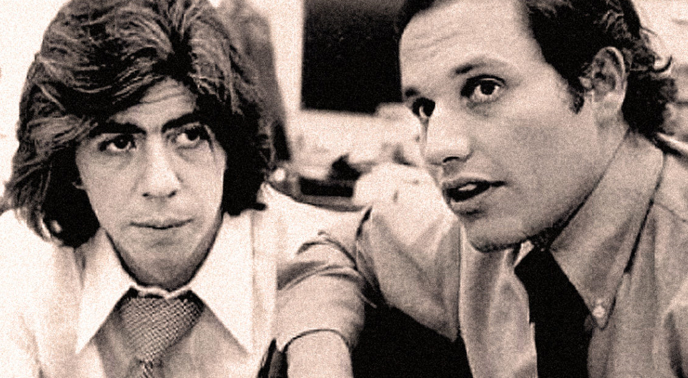 Carl Bernstein’s upcoming book from VIP (Vanity International Press), due out the week before the November midterm elections, is entitled “Angelic: The First Perfect President.”

Bernstein’s work is an overview of the many fundamentally transformational successes of former President Barack Obama and concludes with a brutal scathing attack on the current President’s attempt to un-do all the good that President Obama accomplished for America, as well as for the world.

A much-experienced and well-connected Republican consultant, speaking anonymously on background to teaparty911.com, stated during a brief clandestine meeting in a parking garage on K Street in Washington, D.C. that, “These two books, coming out at such a crucial time just before the midterm elections, should worry the GOP by the way they combine to highlight the serial failures of Trump compared to the sterling achievements of former President Obama.” 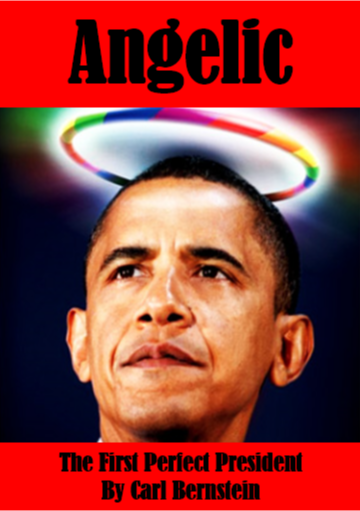 Coming this Fall to a bookstore near you.