In June 1778, the British abandoned Philadelphia and began their march to New York City. The British column stretched for 12 miles and was vulnerable to attack. Washington sent a small force to engage the enemy until he could arrive with the main force from Valley Forge. General Charles Lee engaged the British at Monmouth Courthouse but was soon in full retreat. Washington met his retreating forces and rallied his troops. Throughout the afternoon, average temperatures were over 100 degrees and many soldiers died from heat stroke. Several women brought water to the troops and one woman took her husband’s place loading the artillery after he was wounded. The army demonstrated the effectiveness of Baron von Steuben’s training and Washington considered the battle a victory.

“… on the appearances of the enemy’s intention to march thro’ Jersey… I had detached [forces]… to interrupt and impede their progress… so as to give time to the Army under my command to come up with them… [To] my great surprise and mortification, I met the whole advanced Corps retreating… I proceeded immediately to the Rear of the Corps, which I found closely pressed by the Enemy, and gave directions for forming part of the retreating troops, who by the brave and spirited conduct of the Officers, aided by some pieces of well served Artillery, checked the Enemy’s advance… [The Army] remained upon the Ground, they had been directed to occupy, during the Night, with intention to begin the attack early the next morning… and about 12 o’clock at Night [the enemy] marched away in… silence… The extreme heat of the Weather— the fatigue of the Men… and the distance the Enemy had gained by marching in the Night, made a pursuit impracticable and fruitless… The Behavior of the troops in general, after they recovered from the first surprise occasioned by the Retreat of the advanced Corps, was such as could not be surpassed.” George Washington, Letter to Henry Laurens, July 1, 1778

“At Monmouth I commanded a division, and… [observed] our beloved Chief [Washington], who, mounted on a splendid charger, rode along the ranks amid the shouts of the soldiers, cheering them by his voice and example… I thought then, as now that never had I beheld so superb a man.” Marquis de Lafayette, Recollections and Private Memoirs of Washington by George Washington Parke Custis, 1860
—
“The Men are to wash themselves this afternoon & appear as clean and decent as possible. Seven o’clock this evening is appointed that we may publicly unite in thanksgivings to the supreme Disposer of human Events for the Victory which was obtained on Sunday over the Flower of the British Troops.” George Washington, General Orders, June 30, 1778 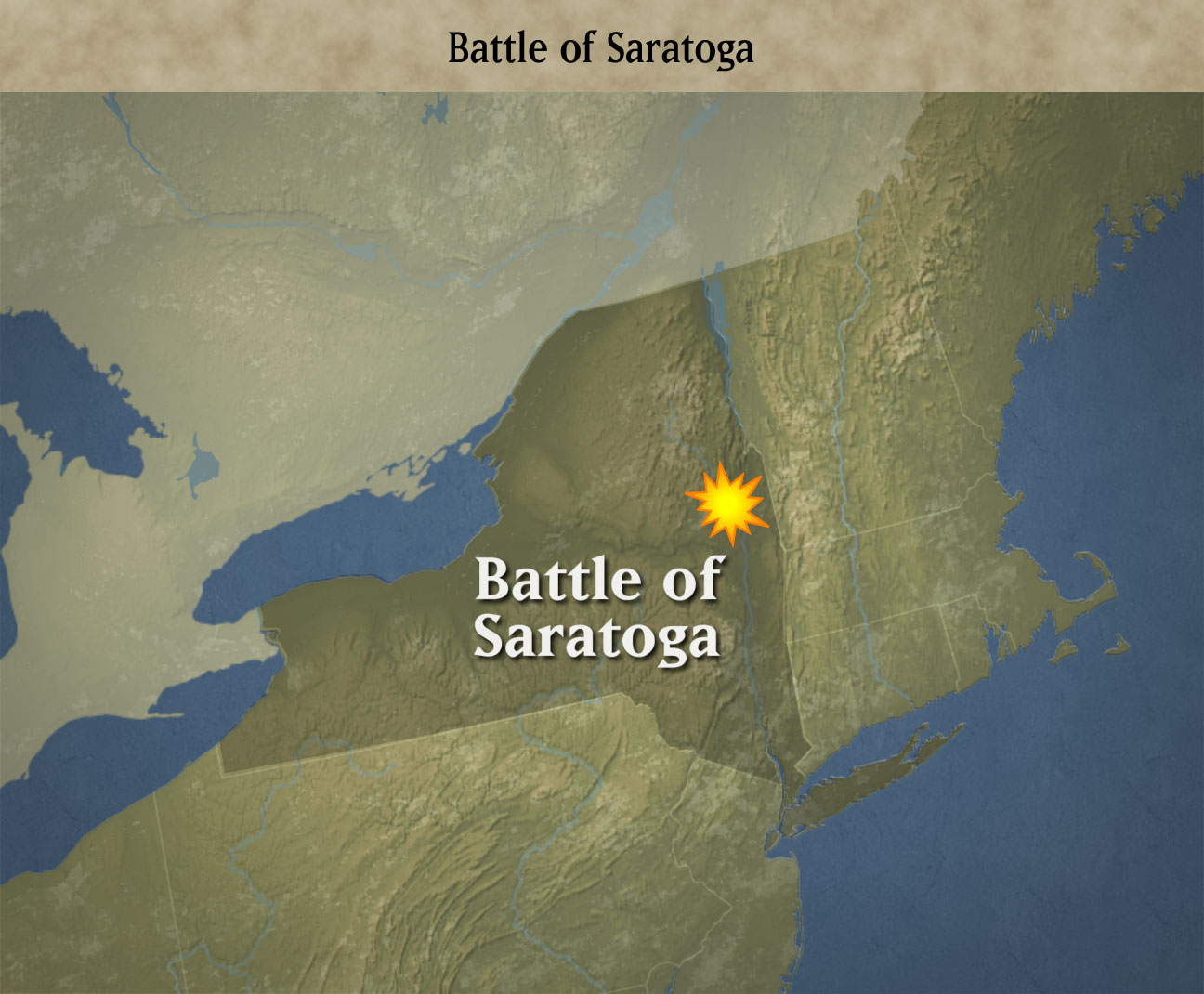