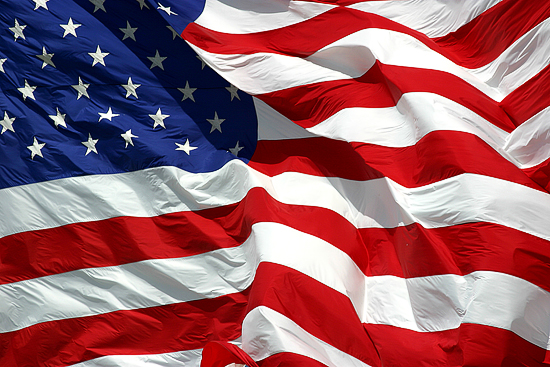 Many argue that each state has the right to nullify federal laws they decide are unconstitutional.  For an exercise let’s assume states do have that right.

The first thing many states would do is nullify ObamaCare. That might actually be workable in the states that did not nullify it but it would require considerable book keeping. They would still have mandates and receive Government funds for the poor and whatever else is called for while the nullifying states funded their own healthcare systems.

Then the unchallenged success of the nullifying states would cause all states to begin looking at all federal laws since states could decide which to enforce and which to nullify at the discretion of the states. The first to go will be those concerning social issues. In many states the results of Roe v. Wade will be nullified, school prayer will return, religious liberty will return, and gay marriage will be outlawed. So far so good since the people of the states will be living like the majority of their people want to live.

As time goes on states losing jobs to other states like those in the rust belt might look at the federal income tax requirements. Since there is an amendment allowing the Federal Government to impose an income tax that may be considered by some states as constitutional but the levels of taxation are not in the constitution so they are ripe for nullification. How about a max limit of 10%. Now people will flock to Michigan and Wisconsin. Except for the other states that also lower their max rates until in the limit there is no federal income tax. Without a tax base the Federal Government collapses and is reduced to the charity of the various states. How much will each state give to the Federal Government and what strings will be attached.

This is essentially the situation that led to our Constitution and our current form of Government. During that period before our Constitution each state was considered an independent nation with all the rights of a nation. Each state was sovereign unto itself. They were lightly bound under the Articles of Confederacy. The nation states having just gained their independence formed for the first time a central government, however it was a loose confederation of states called a league of friendship but not a strong union. In a short time the central government created by the Articles showed some serious weaknesses. The government lacked the power to regulate trade, levy taxes, or impose tariffs. Money from many states of various values was in circulation because there was no provision for coining a standard currency. There was no control over foreign affairs, and some states sent their own envoys to foreign countries. Some states with fears of border invasions had their own armies and others their own navies. And most importantly for us to remember there was no judicial system to enforce the laws which also had to be approved by two thirds of the states and amendments to the articles by all states.

These problems caused delegates from all states to meet in Philadelphia in 1787 to improve the Articles during a Constitutional Convention. During secret sessions however an entirely new Constitution was written and when ratified in 1788 became our Constitution.

So, that was then this is now. When they wrote the Constitution we are assuming for this exercise that they gave each of the sovereign states the power to decide for itself whether to follow the Federal Laws or decide the constitutionality of each and thus follow only those they chose to follow. Under this assumption we have two paths. One our Union if it already has not dissolved will shortly because the Federal Government lacks judicial authority over the states or two we have to change our Constitution. If we change the Constitution, the first question is in our new Constitution should we allow each state to decide for itself whether to follow Federal Laws or not? And the second question is do you really think the framers of our Constitution gave the states this power?

I don’t but I do favor restraint by the states or the people of the states on our Federal Government beyond just being able to vote people out of office.   This restraint will have to be gained through other means that are going to require some out-of-the-box thinking that will preserve our Union as well as our liberties.