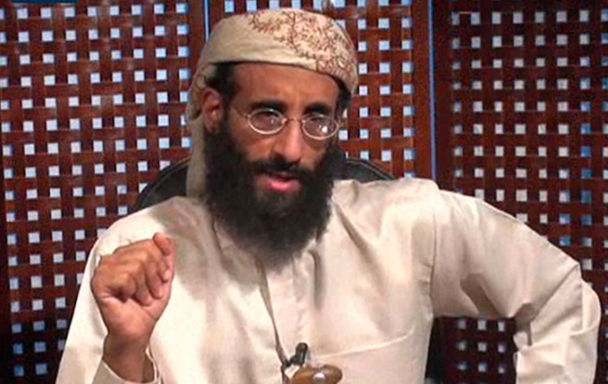 Persons related to Anwar al-Awlaki have filed a law suit with the Hague Court of Justice accusing former U.S. President Barack Obama of having illegally murdered al-Awlaki by authorizing a deadly drone strike on him, September 30, 2011, while he was visiting Yemen on a religious mission.

The legal action is funded by a group called Michigan Citizens for al-Awlaki Justice headquartered in Minnesota’s 15th Congressional District, now represented by Congresswoman Ilhan Abdullahi Omar (D), a member of The Squad.

Journalist Glen Greenwald wrote that: ““Two weeks after the killing of Awlaki, a separate CIA drone strike in Yemen killed his 16-year-old American-born son Abdulrahman, along with the boy’s 17-year-old cousin and several other innocent Yemenis. These murders were the handiwork of our beloved, peace-loving former president Barack Obama.”

The case is expected to come before the Hague Court in May 2022.