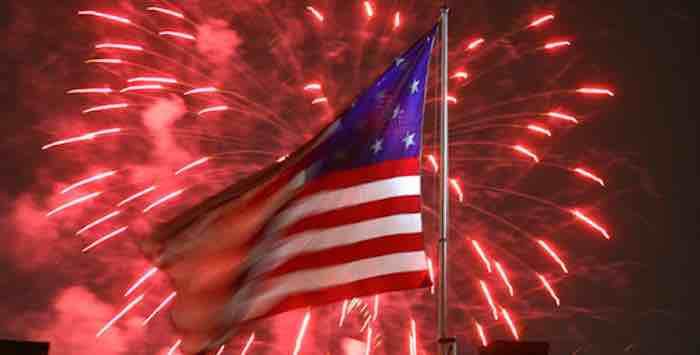 Dr. Lee Cary was published today on Canada Free Press with a hard-hitting article about the day America’s third civil war began, the day Donald J. Trump was elected the President of the United States of America. On that day, the left declared war on Donald Trump and has not let up since.

As part of the conclusion to the piece Cary wrote, “But they would be wise to look out the windows of their offices, scan the nation, and see just how not-all-alone Trump really is.”