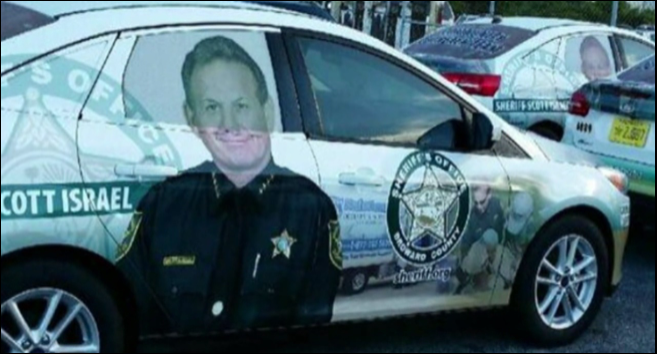 A group of nineteen mayors from across America are invited to a symposium on violent crime scheduled to be held in Chicago, Illinois on October 30, 2018.

Broward County Sheriff Scott Israel, who by his own account displayed “amazing leadership” in reacting to the February 14, 2018 shooting at Marjory Stoneman Douglas High School, Parkland, Florida, will deliver the keynote address at the event.

The gathering is being sponsored by Chicago Mayor Rahm Emanuel and will be held, for security reasons, in the J.M. Keynes Conference Room at the Federal Reserve Bank of Chicago.

Mayors from cities with the (1) top 10 highest murder rates, (2) 5 most murders committed, and (3) the 10 highest violent crime statistics are invited. Several mayors will arrive from cities with high rankings in more than one of those three categories. 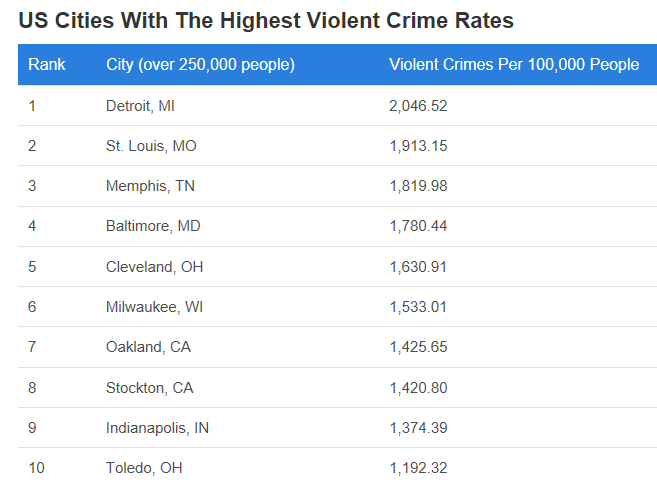 Chicago was chosen as the host city for the meeting because it led the nation in the number of murders committed in 2016-2017. 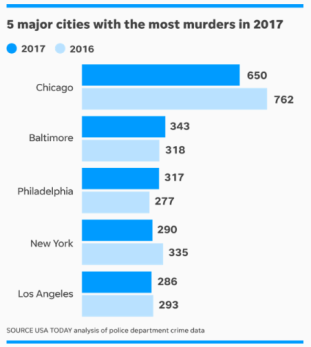 Mayors from the following 19 cities, qualified to attend as leaders with violent crime statistics in one or more of the three key categories, will come from:

The catalyst for scheduling the event was the widely publicized decision by London, England Mayor Sadiq Khan to enact ‘knife control’ policies to crack down on a stabbing epidemic.

Since most of the cities represented at the symposium already have strict gun-control laws, the group will discuss possible measures in their respective cities similar to Mayor Khan’s response to the increasing numbers of knife assaults in London.

Sources involved in planning the October ’18 Chicago event have suggested that the group may also discuss assaults committed with a fork.

“Several people were assaulted and injured in Bethesda late Tuesday night, including a victim who was allegedly stabbed with a fork, according to Montgomery County fire officials.

Police and multiple EMS units responded to the assaults in the 4900 block of Hampton Lane in Bethesda near the Lasko Manor apartment complex, officials say.”

One of the very few cases of an assault with a deadly spoon can be found here.

Event planners state that the title of Sheriff Israel’s keynote address to the 19 mayors – 18 of them Democrats and 1 unaligned (#17) – will be “What it takes to do an amazing job fighting violent crime in today’s America.”